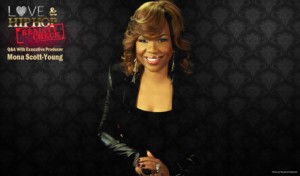 As we discussed last week, law school is totally getting in the way of our reality TV QT. Here are my thoughts on this, “reality check.”

I kind of wanted them to bring Bratz Doll Tiarra Mari for a sit down. I’d love to know what she thinks about looking more thirsty and unemployed than Olivia. All in all, Ms. Mona needs to get better drafters for the show’s contracts. The reunion should have been a requirement. I don’t care who refused to sit with whom.

Will you be watching the ATL cast? We need more information on them.

Did I miss anything? Let me know. Till next time, Lovers!