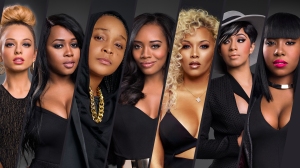 Work has been insane so I didn’t get to watch the stories live. Keep reading for a few of my thoughts about Monday night’s events in no particular order.

Did you watch last night? What did you think? Comment below and let me know!